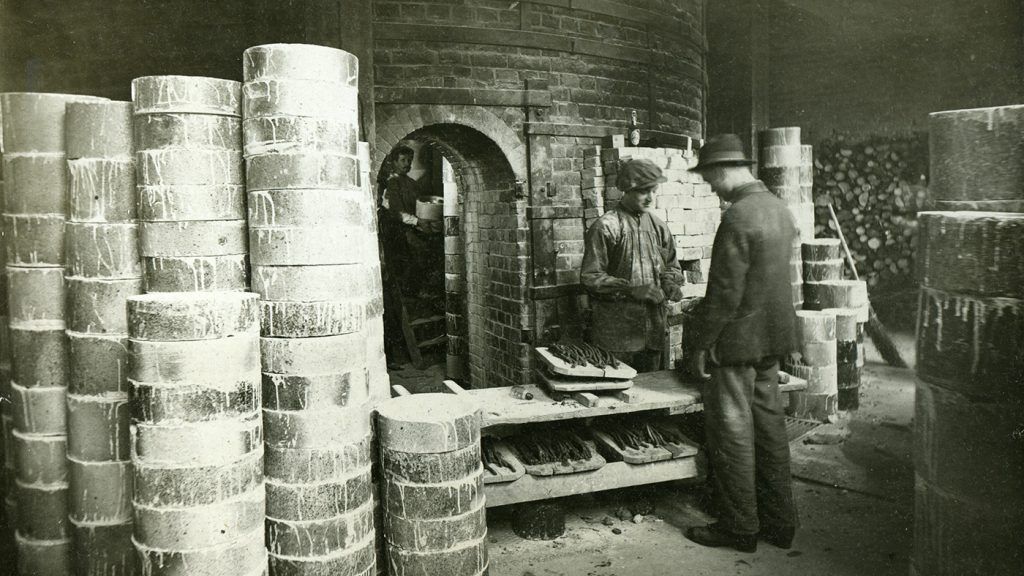 An iconic area based on industrial design 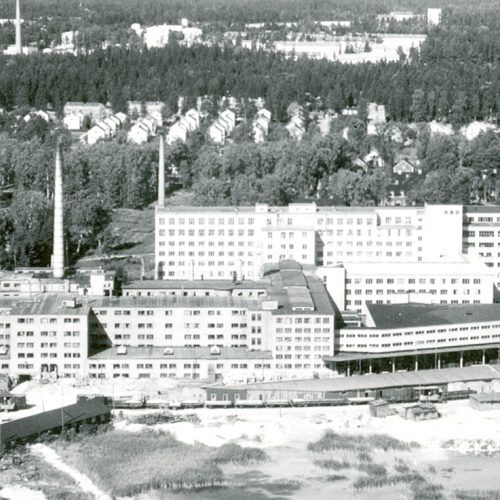 The Arabia135 factory area became a key part of Finland's design and industrial history, from its humble beginnings as a small red-brick ceramics factory in the 1870s, when the first Arabia ceramics factory was built on wasteland on the shore of the nearby bay. The oldest, protected buildings originate from that period.

The Arabia factory area was systematically developed and expanded in the early 1900s. Carl-Gustaf Herlitz, the visionary Managing Director of Arabia, saw the potential of industrial design. By the end of the 1940s, he had developed the Arabia factory into one of the world's largest ceramics plants, with products sold and shipped to lands as far away as Argentina.

In the postwar period, minimalist Finnish ceramics began its march of triumph around the world with work by Kaj Franck and Arabia's design department. Continuous development of the ceramics factory and modernisation of production also had an impact on the area. Obsolete buildings were demolished to make way for new premises suitable for industrial production.

At the end of the 1970s, new users were sought for vacated premises after ceramics production was centralised in a new building. Multipurpose use of the area began when the School of Arts, Design and Architecture moved into Arabia's old factory in 1984. The factory and its employees were joined by education institutions, students and services.

More business premises for firms such as design companies, as well as offices and public services, arrived with the completion of the new Arabia Gallery in the 2000s. This traditional factory area had begun its journey towards becoming a dynamic centre and service hub for a growing residential area.

Arabia135's development from the 1870s to the present day has been part of Finland's design history. Along the way, buildings have been built, demolished, repaired and renovated for a range of purposes. In the 2010s, new pages are being turned in the area's history as its renovation continues.